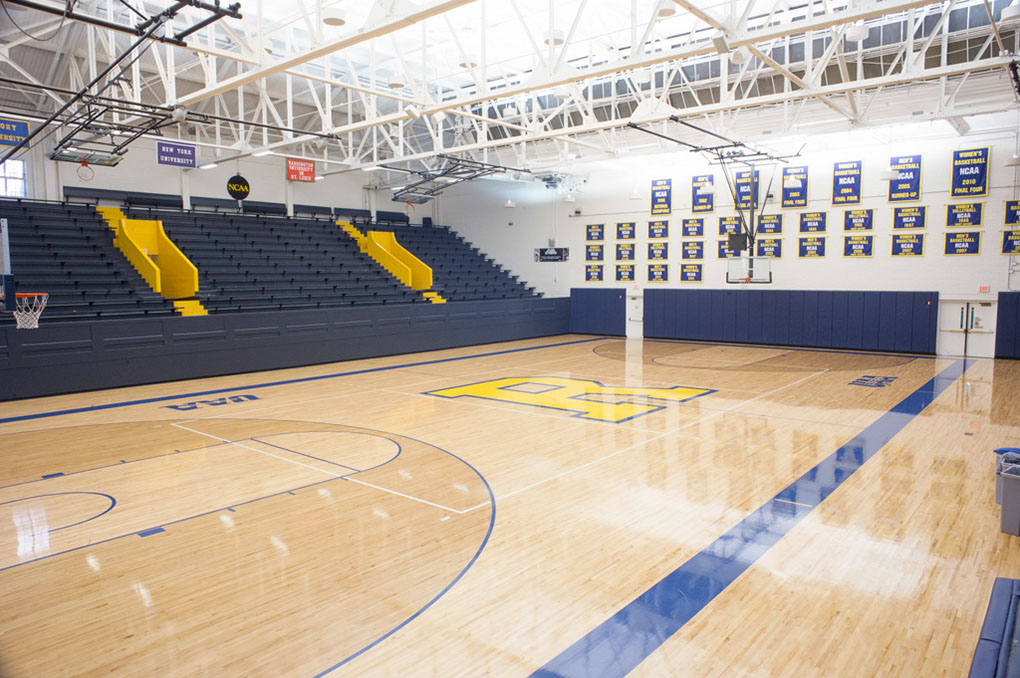 The Robert B. Goergen Athletic Center is the centerpiece of University of Rochester‘s River Campus Sports Complex.

The Palestra has been home to more than 30All-Americans representing the three sports that play there: men’s and women’s basketball and volleyball. Some notable speakers who have graced the spotlight in the Palestra were former first lady and Secretary of State Hillary Rodham Clinton, former Secretary of State Colin Powell, prominent journalists Fareed Zakaria and Robin Roberts, and famous poet Maya Angelou.

We are working with clients, from individual investors to large financial institutions, to develop advanced portfolio management strategies to help them achieve specific goals for their own or their institution’s financial future.
Help clients navigate today’s evolving markets

All the Lorem Ipsum generators on the Internet tend to repeat predefined chunks as necessary, making this the first true generator on the Internet.but the majority have suffered alteration in some form